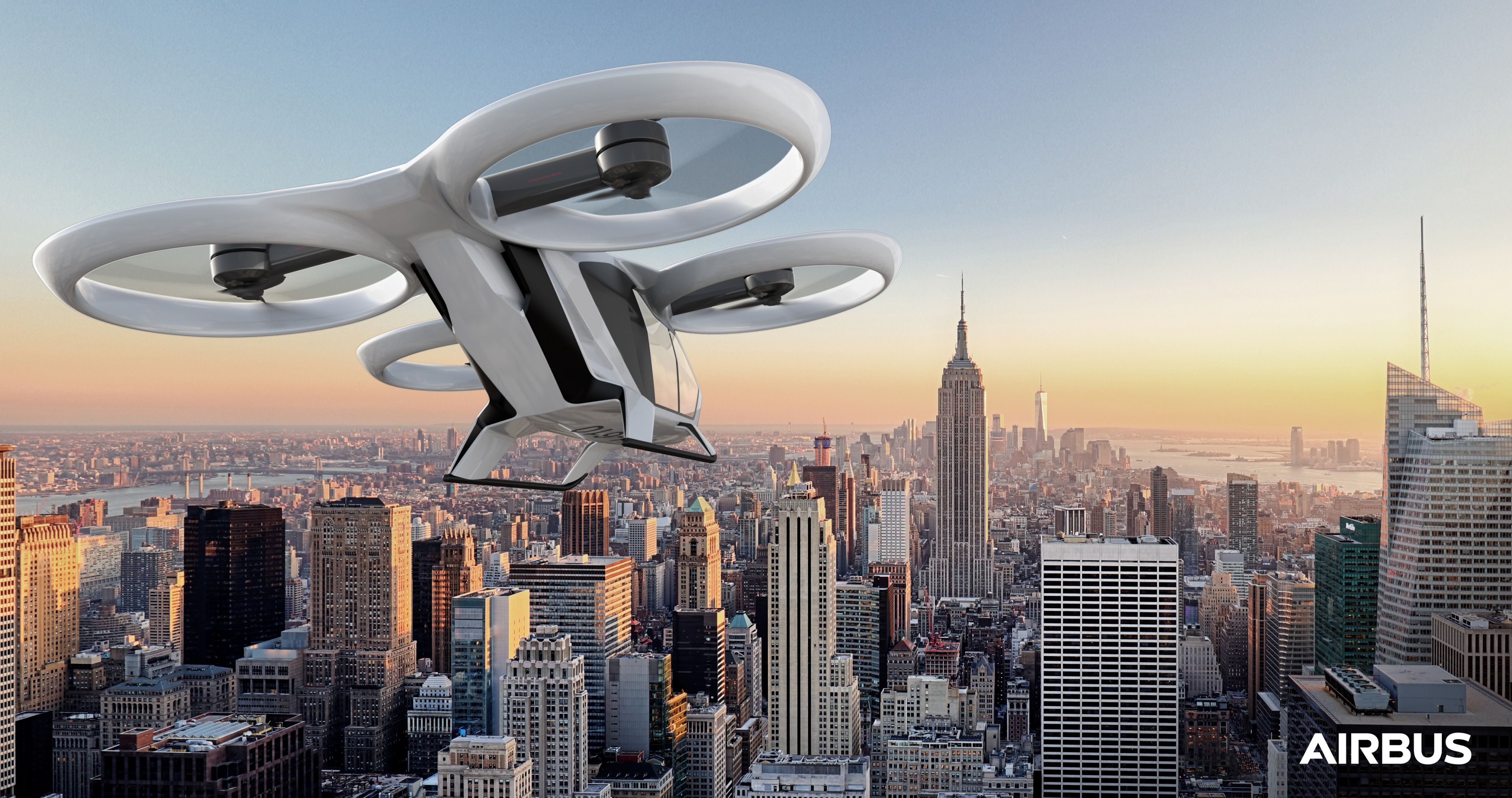 We evaluated two potential pathways, the piloted and the pilotless aircraft paths, to go from current piloted operations to fully autonomous operations. While the Piloted Aircraft Path aims to make the best use of existing capabilities to augment the pilot and gradually transition into autonomous operations, the Pilotless Aircraft Path takes a revolutionary approach where autonomous vehicles and technologies are developed, tested, and validated in increasingly complex environments, conditions, and operations.

We also held a focus group to invite discussions from industry, government, and military experts on the operational and human factors challenges associated with furutre Urban Air Mobility operations.

The results from this project are detailed in the following two papers: